A Chalice for Change I have at last found a model for systemic change that heartens me. Beyond divisions of left and right, capitalist and socialist, religious and secular, east and west, it is scattering its light in all corners of the world. From Nambia to Australia, from Iran to Peru, far across the Americas, plunging deep into the heart of India and Bhutan, human beings are gathering like star constellations to at last find their orbit around a system that points the way forth to a world whose ailments are addressed not in isolated causes, but as trees from the same root, a world marked not by dominion, but by its empathic humanity.

I am inspired by the profound work of visionary leader, Dr. Riane Eisler, whose articulation of the systemic change that is at our fingertips forms the cornerstone of this movement.  Riane's lucid voice rings out in her great works The Chalice and the Blade, Sacred Pleasure, and The Real Wealth of Nations, to name but three of her many books whose discussions, broken down, are about power, sex, and money – the things that make our social – and now natural – world go round – or not. Says Eisler, Underneath all the complex and seemingly random currents and crosscurrents, is the struggle between two very different ways of relating, of viewing our world and living in it. It is the struggle between two underlying possibilities for relations: the partnership model and the domination model.

Let's break it down. What is the common knife in the heart of the climate crisis, the eating disorder and bullying epidemics, the sex trade, the 1.3 billion living in abject poverty, 70 percent of whom are women and children, child soldiers, child brides, ongoing warfare, female genital mutilation to say nothing of the 200 million girls murdered at birth in Asia? All are marked by the three aspects common to a dominator system: rigid, top-down ranking, violence, and the ranking of the male half of humanity over the female half. To the contrary, there once was a time when women and men had a more equal partnership:  more generally equitable and peaceful societies where the highest power in the universe was still seen as the power to give, nurture, and illuminate life, rather than the power to dominate and destroy. (Eisler p. 21, Sacred Pleasure)

Beyond gender, our world is crying for this partnership model, symbolized by the life-affirming chalice, to regain its place. As a student of Riane's Caring Community Advocates Program, and Cultural Transformation Course, current co-leader of her 2015 Young Women Leaders cohort, and one who has had the blessed opportunity to sit by her side, I feel renewed hope for our collective future.  Over and over, studies on mutuality and empathy show us that the reward for caring is greater than the reward for greed. As Eisler shares, By the grace of evolution, we humans are equipped with a neurochemistry that gives us pleasure when we care for others – be it for a child, a lover, a friend, or even a pet. (p. 190 The Real Wealth of Nations). This is compounded by Social Wealth Indicators research expounding that the greater measure of a country's quality of life is not its GDP, but the status of its women:  http://caringeconomy.org/content/what-are-social-wealth-indicators

Here is a model beyond racial, class, and gender segregation that lies us down in the nurturing arms of mothers everyone whose endless toil is valued so that we can nourish a new humanity that is strong not for its brute force, but its capacity to yield. Practical, proven, and timeless, the new system offers a way of life in which no one need be left behind.

Brie Mathers is a McGill University graduate and activist.  She is the founder of the social change movement Love the Skin You're In. lovetheskinyourein.net 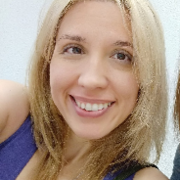 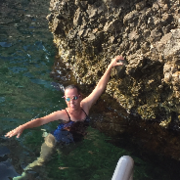 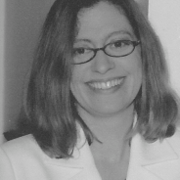 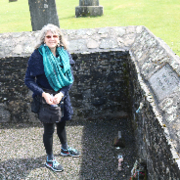 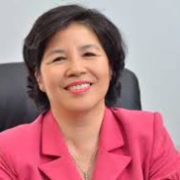 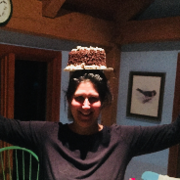 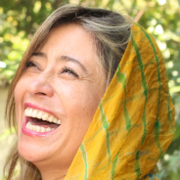 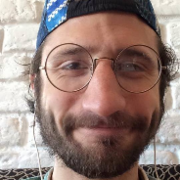 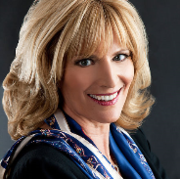 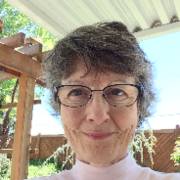 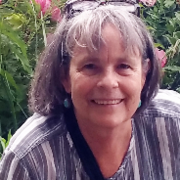 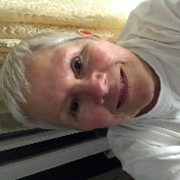 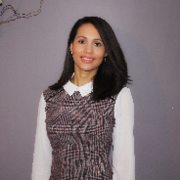